Canberra District Rugby League, lessee of Block 1 Section 66 Weston (1 Liardet Street) has engaged Purdon Planning to undertake community consultation in relation to a proposal to remove the concessional status of the Crown Lease.

The Club is a not for profit, family and community focused club that is part of the Raiders Group which operates across the ACT and Queanbeyan. Canberra District Rugby League has occupied the site since 2005 on a concessional lease basis.

A concessional lease is a lease where rather than paying the lease premium up front, the Lessee pays an annual rent (currently the club pays $32,800 as annual rent). As a result, the ACT Government maintains control over use of the site, including subletting and sale. The ACT Government does this through clauses within the Crown Lease which restrict certain activities, including the sale and sublet, without prior agreement from the Territory.

The Club volunteered to hand back gaming machines for credits from the Government as part of the Gaming Machine Act 2004. Importantly these credits can only be used for certain activities including DAs, Lease Variations and Concessional Lease payouts. As there was lost revenue from the handing back of Gaming machines, the Club needs to identify ways to reduce costs and introduce new revenue areas to continue to provide a service to the Community.

The Club is seeking to remove the concessional status of the lease to take full control of the site. This step will have a number of advantages to the Club including removal of the annual rent requirement. It also enables the club to commercialise elements of the site including sublet of part of the existing building to organisations such as gyms and other non-club related activities which are allowed within the CZ6 Leisure and Accommodation Zoning.

The site is zoned CZ6 – Leisure and Accommodation Zone which permits limited uses on the site. Uses like residential uses, and some commercial or non-commercial uses are not permitted within the zone. No change of land use or redevelopments are proposed as part of the application. 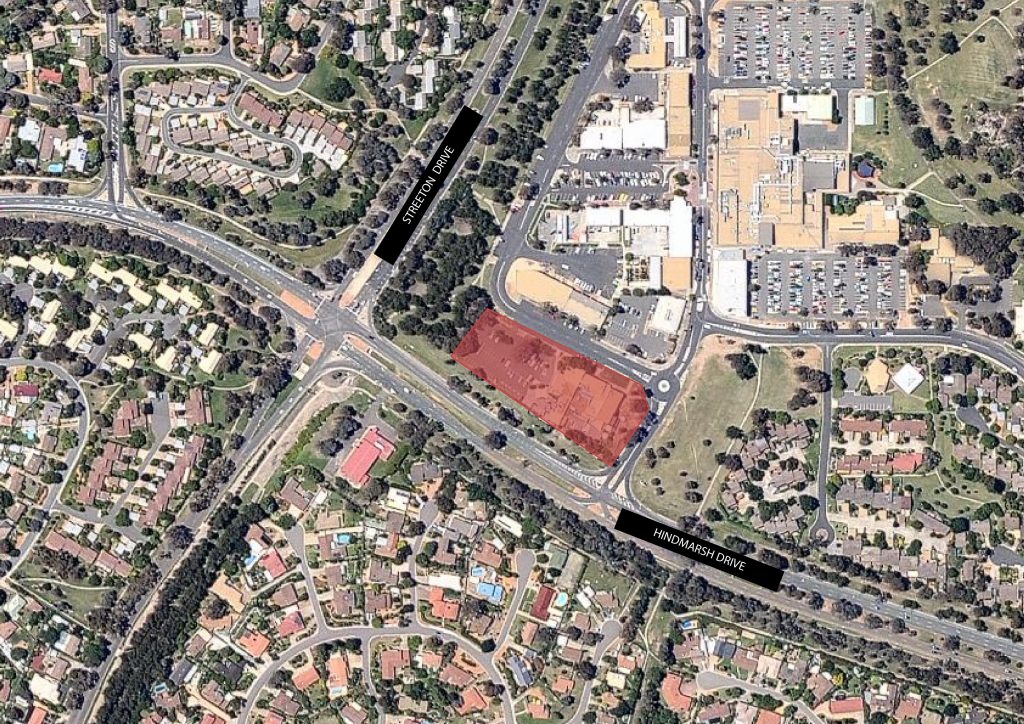 To remove the concessional status of the Crown Lease, a development application (DA) is required.

The following documents will be submitted as part of the DA Social Impact Assessment which considers any impacts on the community as a result of removing the concessional status:

Purdon Planning will be responsible for preparation of the Social Impact Assessment, Statement Against Criteria and Consultation Report. The Valuation Report will be provided by a qualified valuer.

Once the DA is submitted, the ACT Planning & Land Authority (ACTPLA) will list the proposal on the ACTPLA website and members of the community will be given further opportunity to submit comments on the proposal.

The application will then be assessed by ACTPLA prior to Ministerial approval being granted (if the application is successful). The Minister must make a decision on this application and there is no statutory timeframe for approval.

As part of this consultation process, Purdon Planning will be delivering a flyer to local residents and businesses surrounding the site.

Purdon Planning will also host a consultation drop-in-session at the Club on 14th December 2020. If you’re interested in attending this session, please register your interest via email to purdons@purdon.com.au by 13th December 2020.

Purdon Planning will also be in contact with the Weston Creek Community Council.

If you have any comments, questions or feedback, please send these via the ‘Have Your Say’ button below.